From the Ministry of Defense to the defense of Remembrance 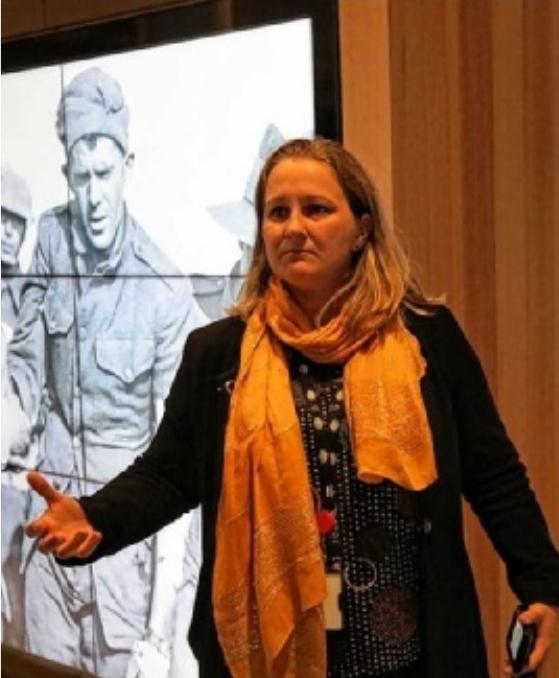 A little bit French by her mother, very Australian by her father and a touch British by her grand-father… Armed with three pas-sports, Caroline Bartlett, a diplo-mat working for the Australian Government Department of Veterans Affairs, has been the director of the John Monash Centre ever since its opening. But her involvement in the project dates back to 2014. “When the Prime Minister announced in

“Every time, the same emotion”

Interview with Christine Lagarde, President of the European Central Bank